We use cookies to track usage and preferences. Customize settings Enable all Disable all
I agree! 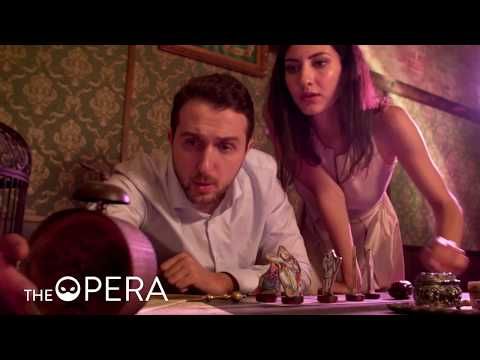 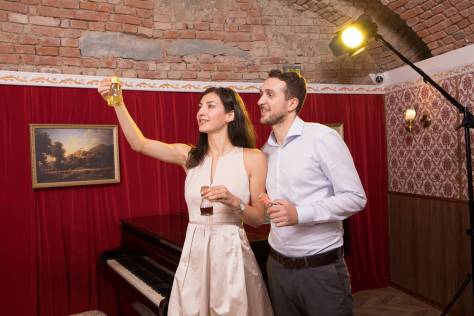 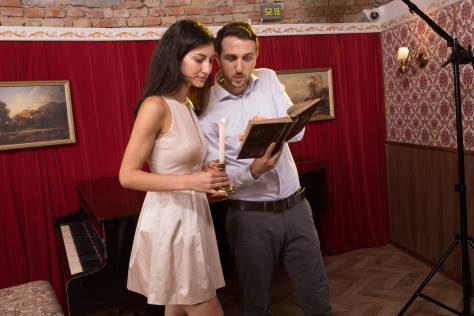 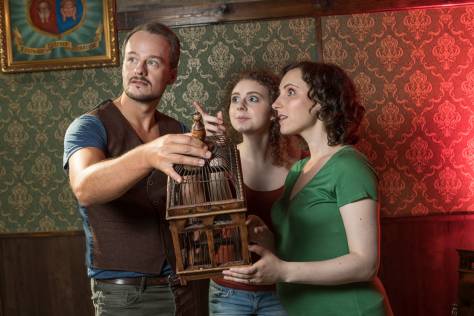 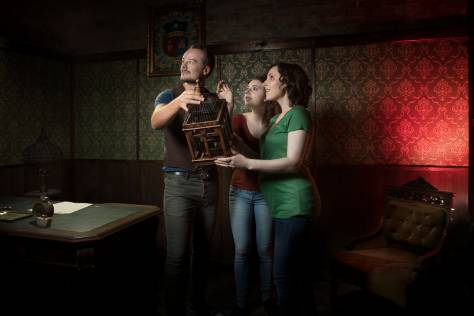 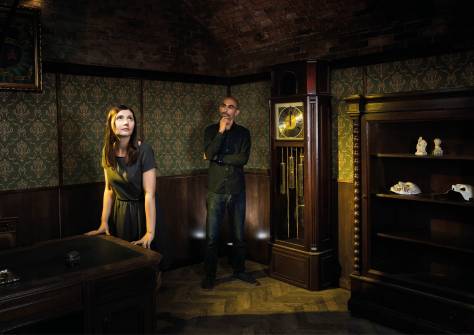 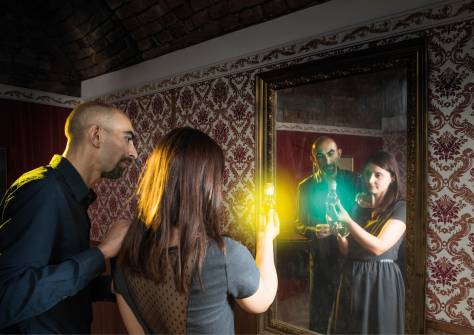 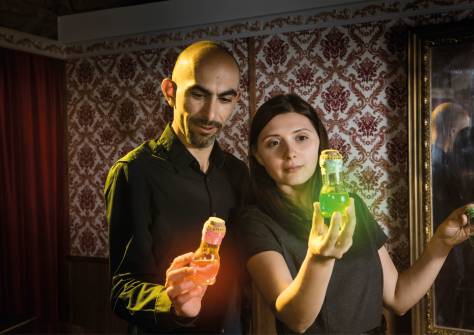 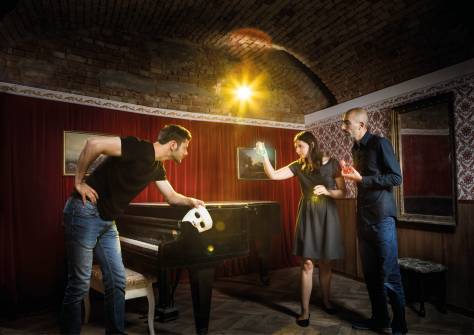 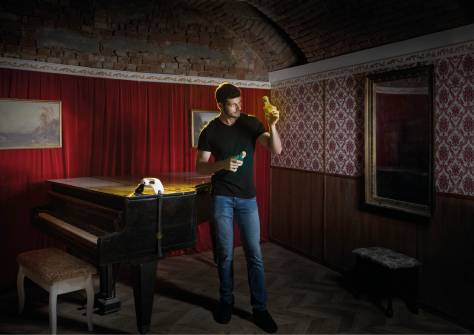 Vienna in the year 1880. Sinister thing happen at Vienna’s state opera house. Stage backdrops go missing, silent whispers roam the halls and there are rumors among the cloakroom staff that there are gloomy shadows wandering behind the scenes.

In an attempt to dispel the gossip, the director of the opera invites to the biggest premier in the opera’s history tonight. Emperor Franz Joseph and his wife empress Elisabeth (Sisi) are about to arrive as well. Only one more hour until the start of the show, when suddenly news spread that Sophie – the star of tonight’s premiere – has gone missing. This important night will decide the fate of the opera and must not be canceled. Only you, the members of the royal secret service, can unravel the occurrences of tonight, face the mysterious shadow and save the opera house from ruin. 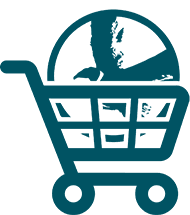 Your order
Do you want to add:
for players
on at
to you shopping cart?
cookie_bar